Back to all posts

Do the thing and vote today

It's election day, and everyone is going to tell you to go out and vote. I get it, you don't need another reminder. But guess what, you're getting one anyways!

If you haven't voted early, and your ballot hasn't been dumped into the river in West Virginia -- or whatever that nonsense from the debate was -- go out and vote today.

There it is. That's the pitch.

I was going to just type up something for Facebook and call it a day. But I started to think about a million other things as I thought about what to say.

Stick with me here.

I've written some overtly political things, because sometimes that's what required of art. Even the little things, though are in some way inspired by politics if you trace them far enough back. "The little pink houses are made of sand," for example. Yes, it' a John Cougar reference. But it's also speaking about how the American dream of a little pink house in a quiet cul-de-sac doesn't mean what it used to mean, and for so many it's become unattainable. Don't want to listen to the song anymore? That's cool. I get it. After the number of times I've played it, me either.

I also wrote a lot as the last four years got stranger and stranger. We won't get too much into that.

Here's the point, though.

You could come see me play and hear that line and never think a word of it, but it serves a purpose for me. And if one listener connects that line with their experience and they feel someone else hears and empathizes with them it's all been worth it.

Music has the ability to create that experience of feeling head and seen.

You probably know where I stand on politics. I'm pretty unapologetic about that. But that doesn't mean I value the listeners who don't agree with me any less. Do I hope I can encourage a little more empathy? Yes.

Here's what I'm getting at... You're going to cast a vote today. It might not be the same vote I casted, but that's okay.

I don't think all of the people I've ever been in a band with or played with have always agreed with my views. But we still made music together. We could agree that despite our differences, we wanted to work together to create something beautiful.

Their used to be a time in politics where we could disagree and still love one another. When Elijah Cummings fell sick, his most fervent political opponents were at his bedside wishing him to recover.

We can get back to that.

It starts with the same simple choice that comes out of making music with another person, or working construction next to a guy you disagree with. Let's make something beautiful despite our differences.

I don't want to speak for everyone who has been involved with Cattaraugus Creek, but I think I know their hearts enough to say this: We all believe in a better tomorrow for this country and the people in it.

No matter who wins the presidency or other elected positions, let's work together to build something beautiful for ourselves, for our children, for our grandchildren.

There's a song in there somewhere. 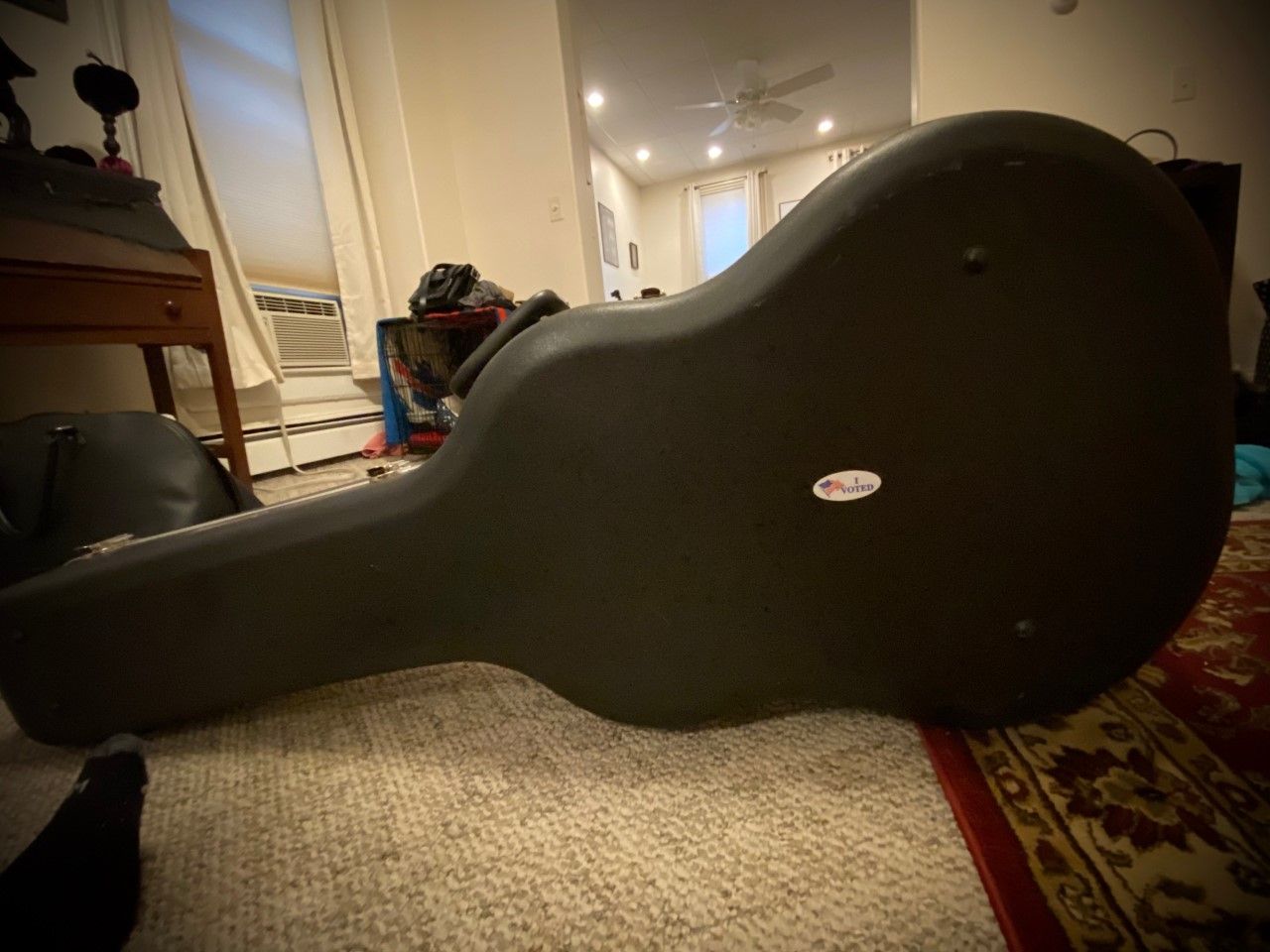